To the right you will see results of Benchmark Advance and Benchmark Adelante related to all of the 180+ districts, taken from Benchmark Education Company’s Advancing to Proficiency book. 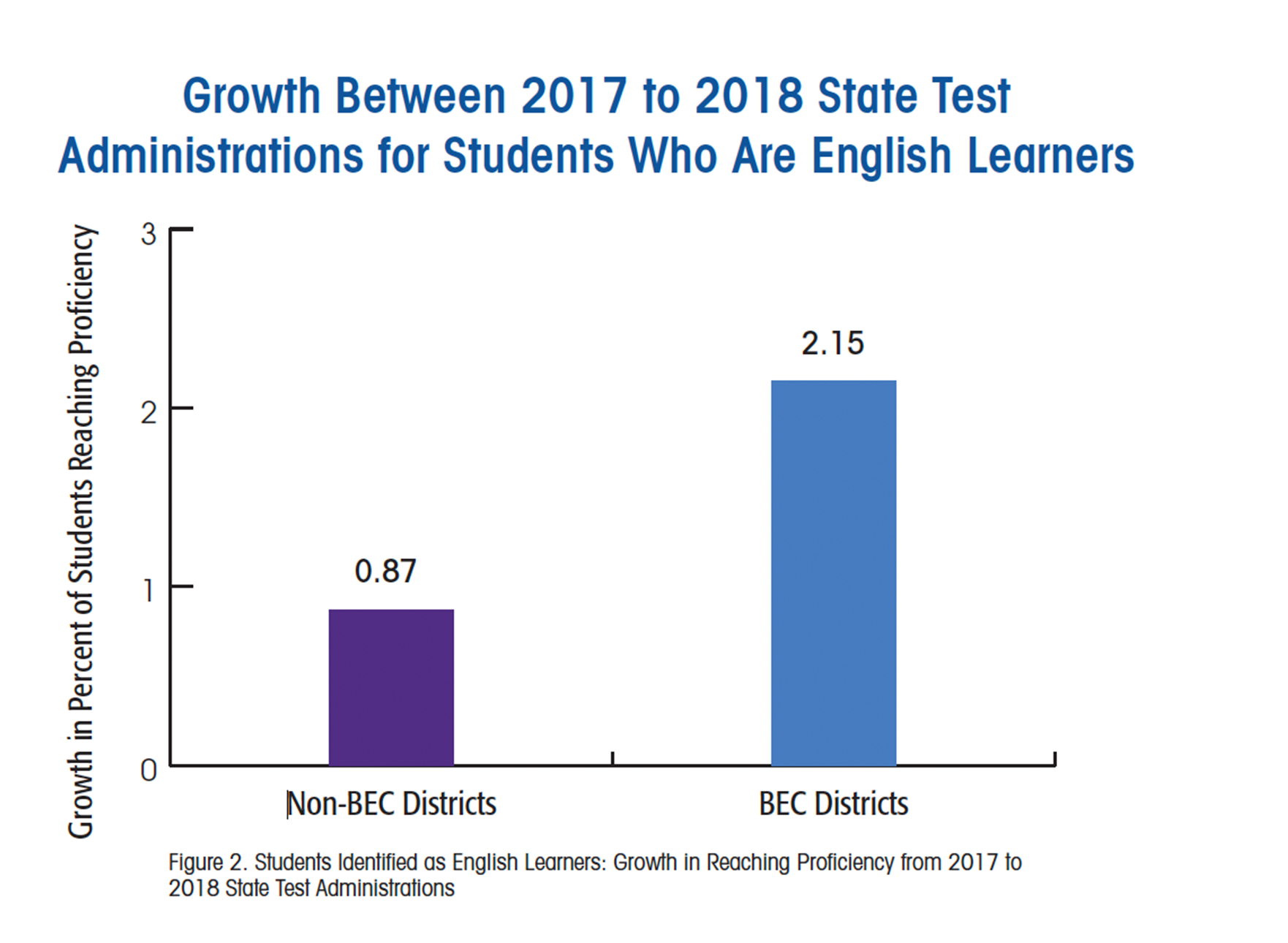 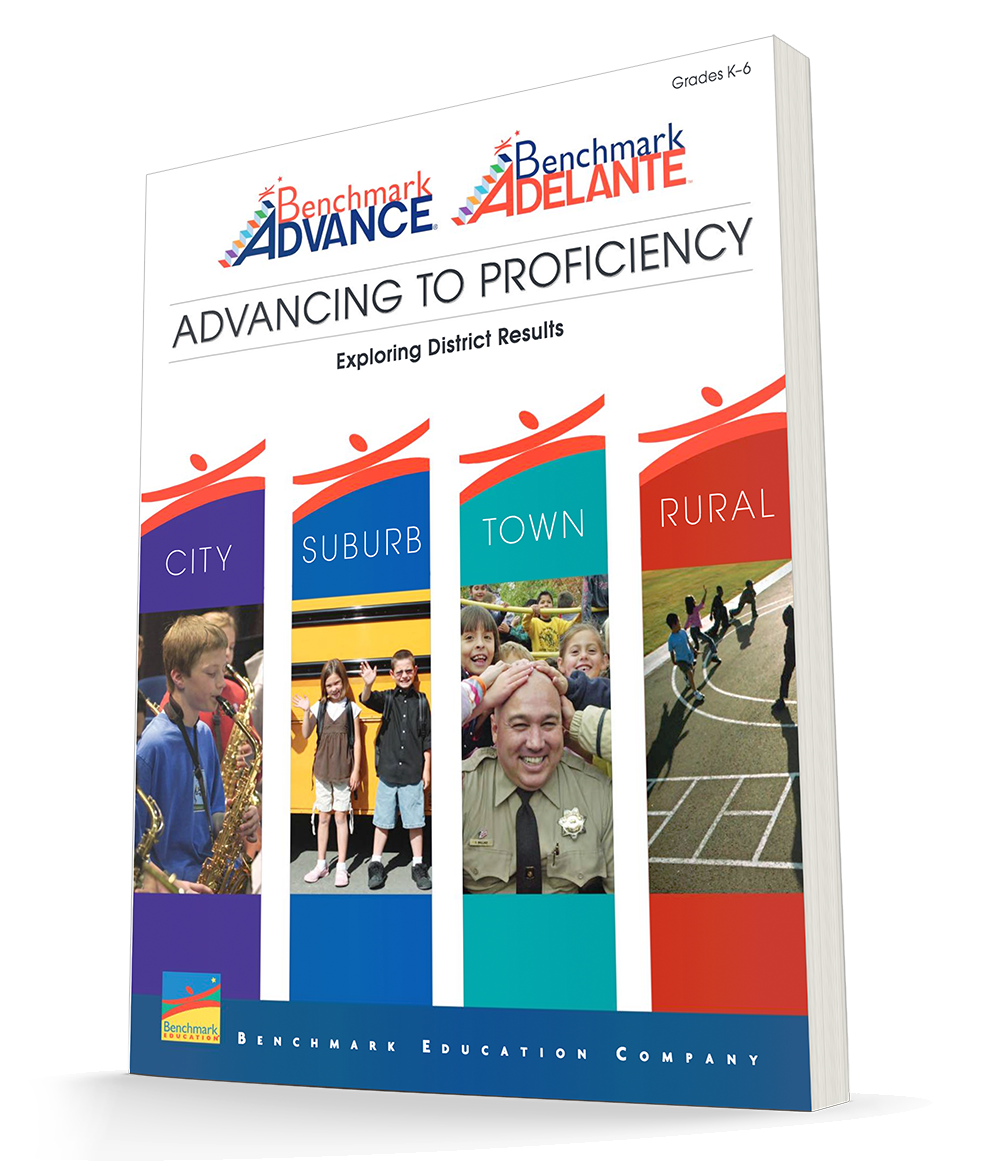 Download the complete research book and request a free copy in the mail.

All fields are required. Once the form is submitted, you will have digital access to the full 88-page research book. If you request a physical copy in the mail, it will ship within 4-6 weeks. Please note: All books must be shipped directly to an educational institution.